In Cleveland, property prices are slowly on the rise, despite the country taking a break from investing in real estate. What does it mean for the market in Cleveland? If you purchase a house to refurbish and sell immediately, you could potentially sell the property at a higher price. From how the economy is progressing, house prices will continue to soar, and here are five reasons why you should invest in Cleveland.

People residing in Cleveland have started to develop properties in formerly abandoned neighborhoods. Property prices will likely rise in the suburbs when they start blooming. For example, the Opportunity Corridor being set up in the area formerly known as “Forgotten Triangle.” The boulevard which is predicted to be finished in phases until 2021. The road is expected to spur economic growth in Kinsman, Fairfax, Slavic Village, and Buckeye neighborhoods. The neighborhoods mentioned have been experiencing economic stagnation for a long time. The town planners predict that there will be the creation of the state of the art medical and research centers, jobs in retail, and highly skilled jobs in the manufacturing industry.

These opportunities will result in people and young families seeking to buy houses in Cleveland that are accessible to their areas of work, entertainment, and shopping. Kinsman is expected to offer most of these amenities. It is home to the town’s growing Urban Agriculture Innovation Zone, where business owners are actively engaged in multiple businesses from fish farming to agriculture. A radio station, fancy restaurants, and multiple retail stores have emerged in Kinsman. Not only are jobs being created, but the Innovation Zone is forming a new environment that will be attractive to potential homeowners. If you’re lucky to find an affordable house in this vicinity, your home is likely to be profitable in the future.

New Businesses are Emerging in Cleveland

Often new businesses attract new people to a town, and new money means the economy is growing. Cleveland’s growth will allow and encourage potential homeowners to buy houses in the region.

For instance, the Health-Tech Corridor is already attracting big corporations. At the Corridor, there is the 62,000 square foot Link59. Link59 was built from taking a risk in 2018, and there were no tenants who had booked spaces. Today, the Link59 is almost full, and the expansion of the Corridor is still ongoing.

In the meantime, the Downtown Cleveland Alliance’s Business Development Center was influential in attracting and retaining 25 companies in Q1 2018.

Other institutions are attracting startups too. The Cleveland200 fund, formed in 2017, is planning to spend $160 million to invest in over 200 startups in Cleveland by the end of 2020. The fund has already in 34 new organizations with many in the technology and medical industries. Moreover, a Silicon Valley-based investor, Plug and Play, has set up shop in Cleveland and plans to attract startups in the health industry to partner with the Cleveland Clinic. These new jobs being created will result in new potential homeowners settling in Cleveland. If you invest in real estate early in this region, there is a likelihood that you will have several potential homeowners eager to buy. 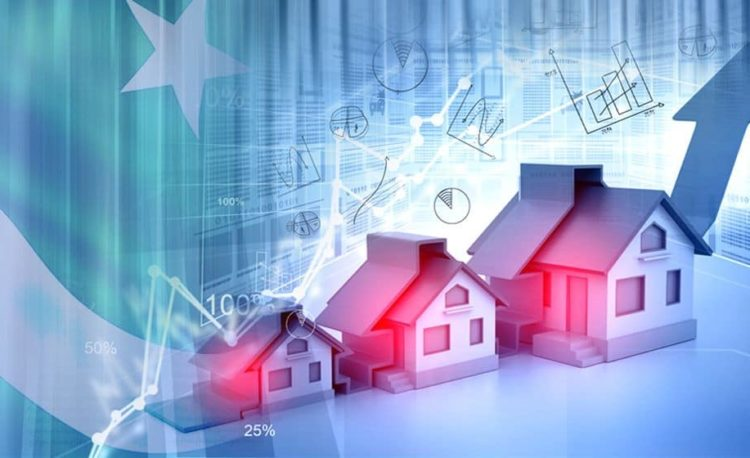 The town of Cleveland is rapidly growing to become the most preferred place to live and start a family. It will attract people from other towns to come to acquire houses. In late 2017, the Cleveland City Council voted to form the Superior Arts Improvement District. The Superior Arts Improvement District is to improve the arts community with more high-quality services. The renovation has seen old factory structures become houses, studios, and retail stores. Property prices will rise rapidly because of this decision.

The developments are expected to enhance the standards of living in the town. Later, people will relocate to Cleveland to open up businesses. Real estate prices will increase, and that’s why you need to invest in Cleveland now.

Cleveland’s economic growth is evident in the housing market. In April 2018, house prices had increased by 6.5% from the year before. Sellers were getting huge payouts in some months after the mid-summer season. The payment was more than the original price.

But you need to understand lucrative opportunities are not everywhere in the town. There are some sections where the price is extremely higher than the standard rate. By observing keenly at the price trends in some neighborhoods, you will find houses that have the potential to yield a good return on investment. The opportunities will be available. Rising prices only means that you will have a chance to cash out in the future.

It is good news for the real estate industry when the jobs in Cleveland get tighter. This is because more people working more people can afford to rent a better apartment or purchase a home.

Unemployment in Cleveland was at 4.4% in September 2018, compared to 5.1% in 2017. The industries with the most significant gains include trade, manufacturing, transportation, professional and business services, trade, utilities, entertainment, and hospitality.

However, the healthcare industry is anticipated to become a massive employer in the town in the long term. Eighty-five thousand new jobs were projected to be formed between 2015 and 2025. In areas where new businesses will be set up, internet hotspots will be available in Cleveland.

If you invest in properties near these areas, you are likely to find a large pool of potential homebuyers ready to make a purchase.

You can Write for us.